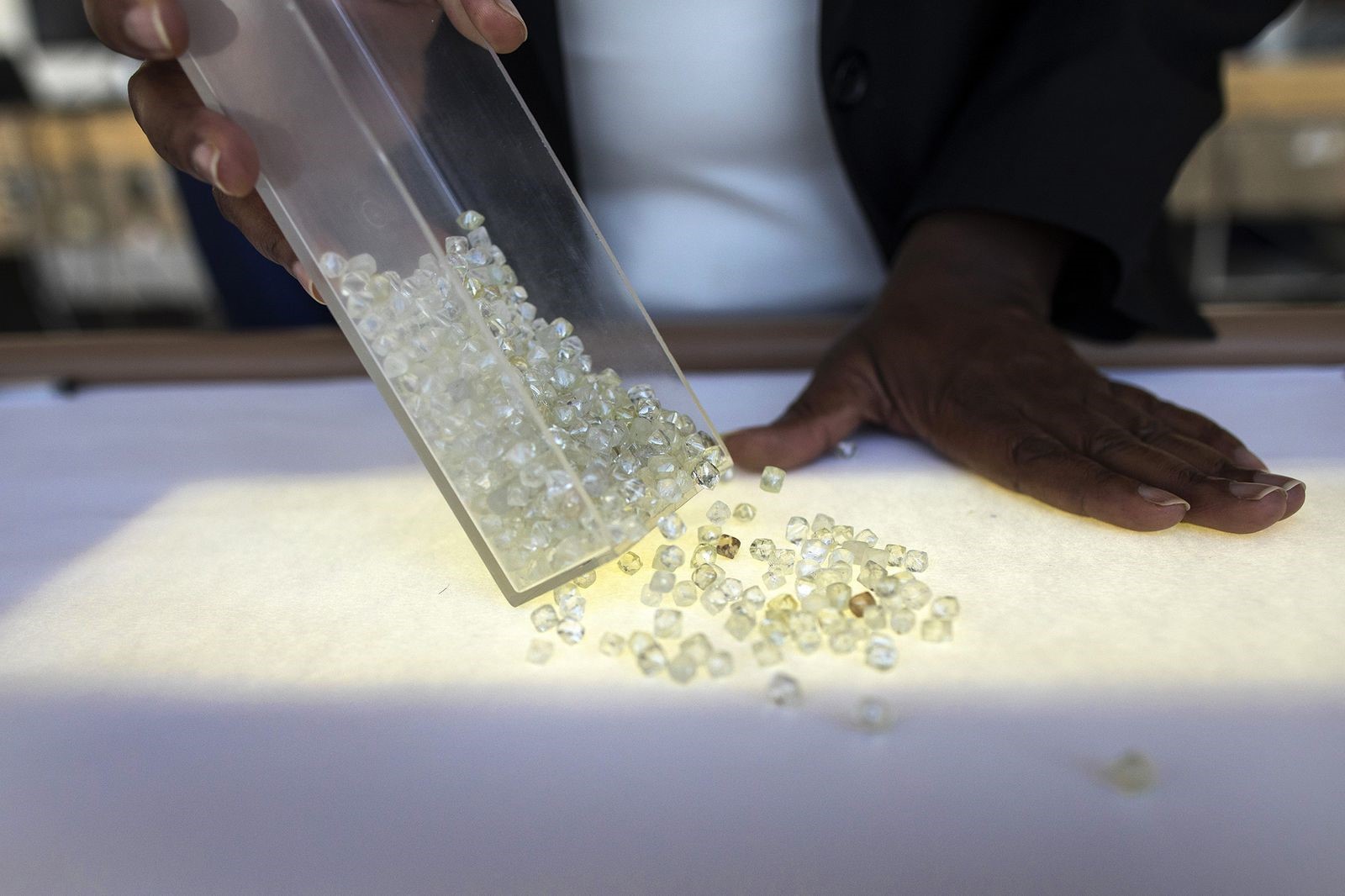 Oil has been the primary offshore commodity around the world for years, but South Africa’s gem giant De Beers, the originator of the world-renowned motto, “A diamond is forever”, has a different specialty: the world’s best diamonds.

Off the coast of Namibia, De Beers has initiated the collection of valuable gems off the floor of the Atlantic Ocean by way of effectively vacuuming them up from the seabed. The diamond giant has already spent $157 million on a state-of-the-art exploration vessel that scours the seabed to collect samples and map the most profitable spots within their 2,300-square mile area.

The main investors in this 50/50 venture are South Africa’s Anglo American plc, a multinational mining company of which De Beers is a subsidiary and the Namibian government. They project that the mining of this area will produce 1.2 million carats from the best diamonds annually, and that production rate is expected to last 20 years.

Although these diamonds are not the world’s largest in size, De Beers’ interest in them lie in their quality. These are the best diamonds found around the globe, differing from others around the world as they have fewer flaws, already having broken off from the larger stones in their journey to the ocean floor.

The diamonds travel for millions of years before reaching the Atlantic Ocean’s seabed, beginning their voyage in South Africa’s Orange River. They flow downstream (westward) from inland South Africa to Namibia’s border, which then takes them to their Atlantic Ocean estuary. From there, the larger diamonds are deposited into the ocean and sink to the seabed, breaking down into smaller yet higher quality diamonds in the process. Once deposited, De Beers vacuums them up, sifts through while still out at sea to find the best diamonds, and flies the top-quality finds back to shore by helicopter.

J Thomson Custom Jewelers is always on the lookout for the newest and best diamonds found in the world so they may potentially offer these specific diamonds to be used in custom designs requested by customers.