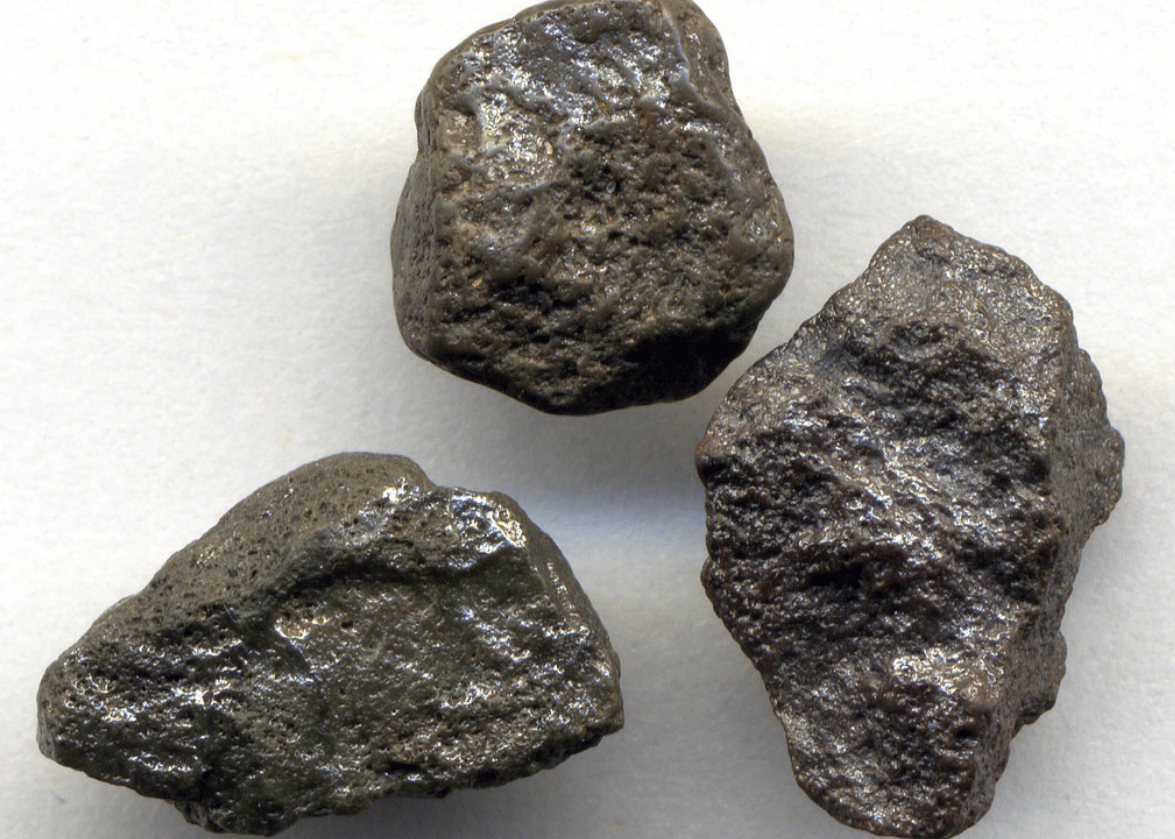 Global Witness, an international NGO (Non-Governmental Organization) working to break links between natural resource exploitation, poverty, corruption, and abuses of human rights around the globe, reported that sellers and middlemen were using Facebook, WhatsApp, and other digital platforms to negotiate deals. Global Witness based their findings on an undercover investigation that lasted a year. 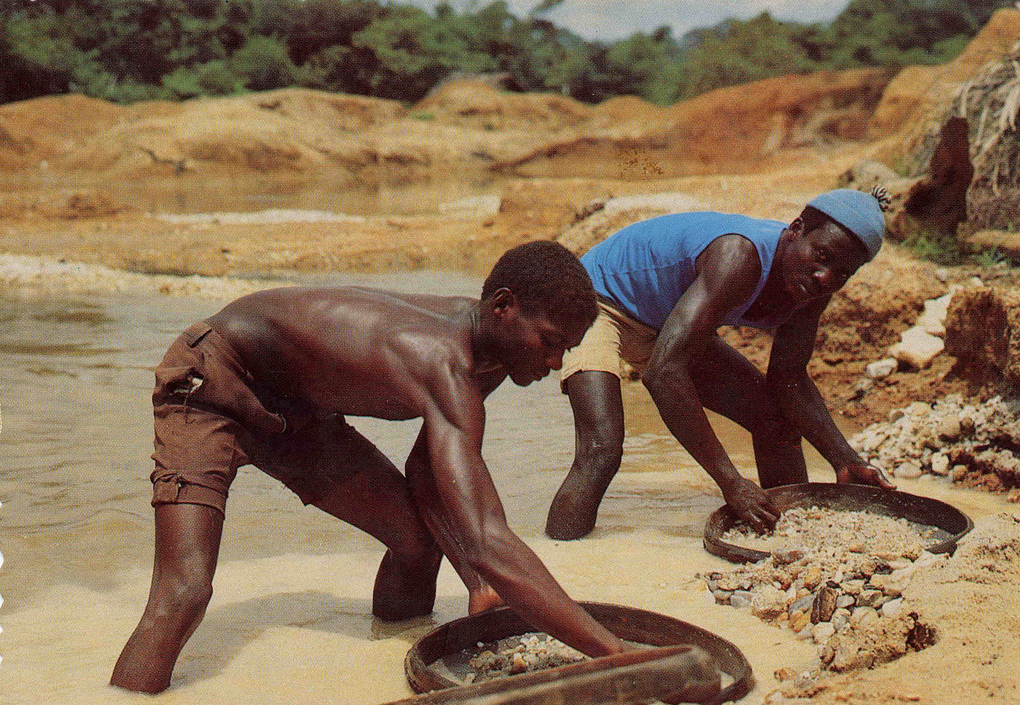 Mining minister Leopold Mboli Fatran responded to the report by acknowledging that the government recognizes cross-border diamond smuggling as a criminal activity, and that it has always existed. The Kimberley Process (KP), a United Nations-sanctioned process that works to reduce the global flow of conflict diamonds, i.e. rough diamonds smuggled out of a country and used to finance wars, banned the Central African Republic in 2013 from exporting rough diamonds after rebels overcame the nation’s government.

CAR was recently reinstated and is now permitted to resume diamond exports from limited regions that are compliant with KP’s trading and export regulations. Yet as Global Witness claims, conflict diamonds are still crossing borders and entering the global market.

J Thomson Custom Jewelers is firmly against diamond smuggling and the purchase and/or sale of conflict diamonds. Customers can rest assured that their diamonds have a clean track record that can be traced to their origin. J Thomson Jewelers does NOT SELL “blood diamonds” ever!